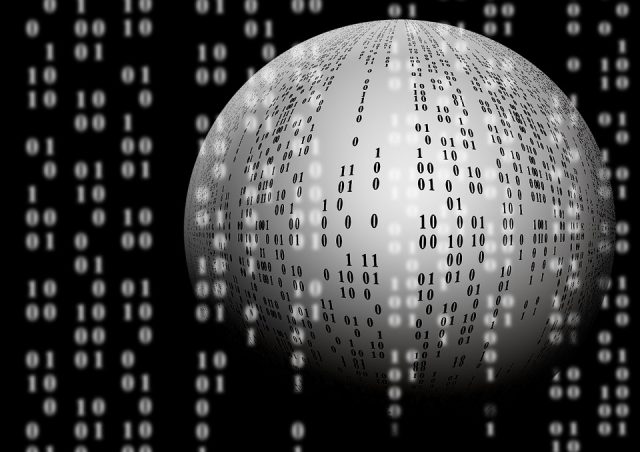 Even if you’re familiar with the term bitcoin, you might not be familiar with the term blockchain. In fact, it’s a common misconception that the two things are the one and the same. However, blockchain technology is actually the revolutionary concept which made cryptocurrencies like bitcoin possible. Although it’s best-known for bitcoin, the technology has many other uses.

What is blockchain technology?

Blockchain technology can be used for any form of record keeping. It could even be used by doctors around the world to share medical records, helping them to better track and understand outbreaks of diseases. While this would be an extremely positive step forwards for world health care, there are possible security issues with storing personal medical data in a large distributed ledger such as blockchain. Appropriate security measures would need to be established before people would be open to having their personal medical records stored within the blockchain.

Another potential use for blockchain technology which has been established is storing online identities. If you consider host sites such as Air BnB, although there are some regulatory methods in place, you never know exactly what you’re going to find when you arrive at the property or who the host is. If this site used blockchain to store host’s identities and all their associated reviews, good and bad, it would make it harder for accounts to simply delete and re-upload if they receive negative feedback. This way there is greater transparency when people come to book a place to stay, as information stored within the blockchain can’t be altered or manipulated.

One of the ways blockchain technology is already being used is for storing property records and land registry. Blockchain technology would allow users to verify who owned a property or piece of land cheaply and easily. At the moment, this process is very time consuming and susceptible to human error as it is done manually. Outside of property-buying concerns, blockchain land registries can also protect indigenous peoples from having their land taken from them by corrupt governments. It is often the case that governments in less economically developed countries try to remove indigenous people from sacred or historic land, especially when they have access to large amount of natural resources. The Republic of Georgia became one of the first countries to begin using the technology in this way and it is predicted that many others will follow their lead.

There are many uses for blockchain in the media, but perhaps the most significant of them all is the ability for blockchain technology to empower independent creators. At the moment, creators are at the mercy of huge corporations when they want to sell and market their artwork, books, music or films. Platforms such as Apple Music, Netflix and Amazon are profiting considerably from artists’ need to get exposure and sales on mainstream platforms. If blockchain technology was implemented, artists can take responsibility for uploading and managing their own content and payments in a way which is faster and more profitable for individuals.